Register for the webinar “Introduction to the VPSHR: Addressing Security and Human Rights Risks” 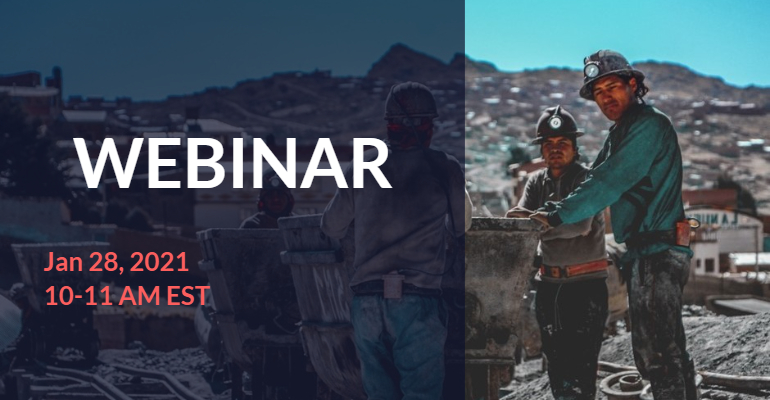 The Voluntary Principles on Security and Human Rights (VPSHR) has been implemented in the extractive and other sectors’ operations around the world.  The Voluntary Principles Initiative (VPI) is a multi-stakeholder initiative (made up of companies, governments and civil society) that promotes the implementation of the VPSHR, which guides users on providing security for their operations while respecting human rights. Companies often operate in complex environments with little guidance on the ground on how to observe their human rights responsibilities. The VPSHR helps companies understand the environment they are operating in, identify security-related human rights risks, and take meaningful steps to address them.

This introductory seminar will first provide a brief overview of the VPSHR and the VPI.  Our panel will then focus on fundamentals of VPSHR implementation as well as reflect on what membership in the VPI means to each Pillars (Corporate, NGO and Government).  The session will conclude by taking questions from the audience.